At the conference the Bureau spoke as a partner of the session "Dispute resolution abroad ".

The team of AB "Pavlova & partners" participated in Astana Legal Forum, which took place in the city of Nur-Sultan (Kazakhstan) on April 2019. At the conference the Bureau spoke as a parner of the session "Dispute resolution abroad".

During the forum, the partner of the Bureau Konstantin Savin spoke about topical issues of judicial practice in a recognition and an enforcement of decisions of Kazakh courts in Russia.

Konstantin focused on the enforcement of decisions of the Kazakh courts in Russia, noted that interim decisions were not subject to recognition. Judicial precaution measures which are necessary to support foreign proceedings can be obtained in a Russian court if they have an effective jurisdiction and do not violate the exclusive jurisdiction of the dispute to Russian courts. A Russian court is entitled to make such resolution to in both cases. The first is before an application of recognition is filed or (and) when the judgment is delivered. The second is before a proceeding abroad has been launched.

Pavlova & partners law office has been representing Kazakh clients in Russia for more than 10 years. Since 2009 the Bureau renders services to one of the largest banks of the Republic of Kazakhstan – BTA Bank, defending the interests of the Bank in courts of all instances. Our company also cooperated with Kazkommertsbank in integration with BTA Bank. In addition, the office was accompanied by Russia's projects to Qazaq Banki. 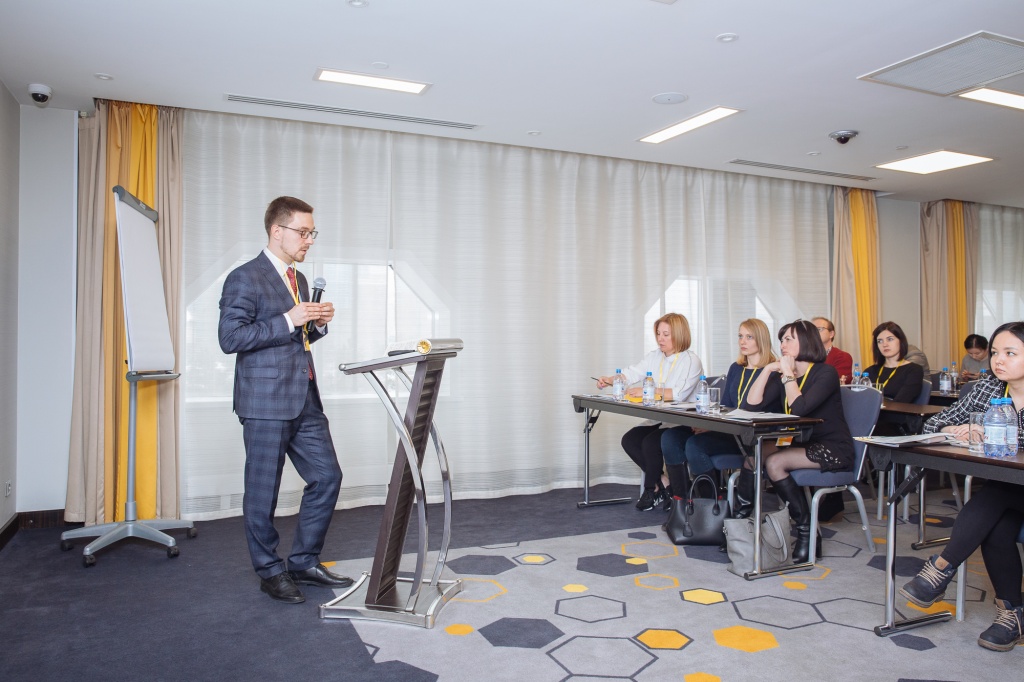 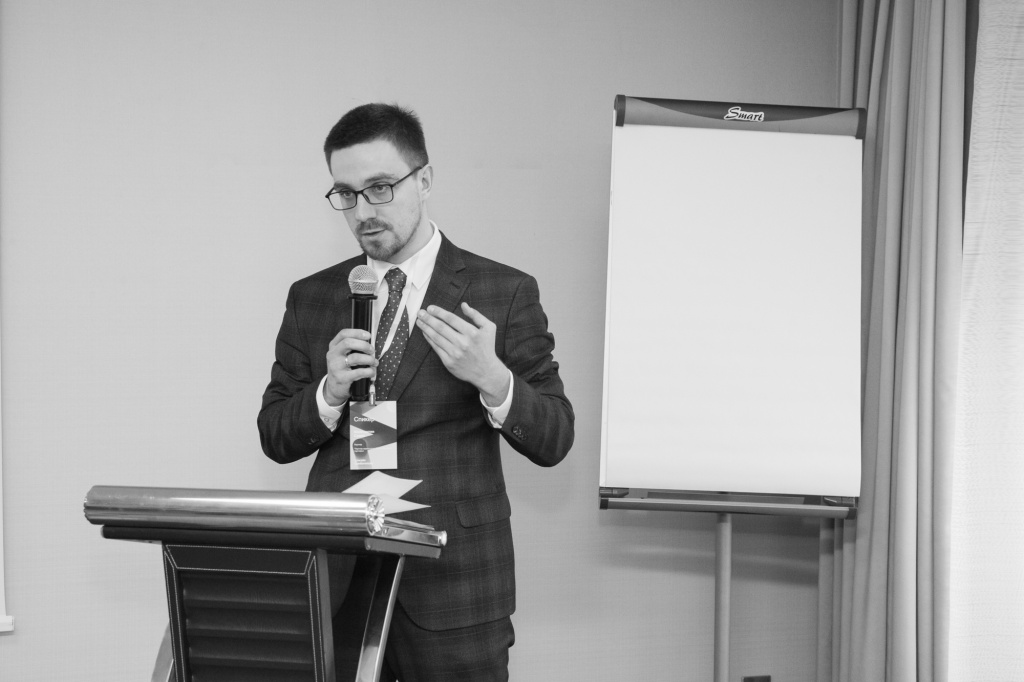 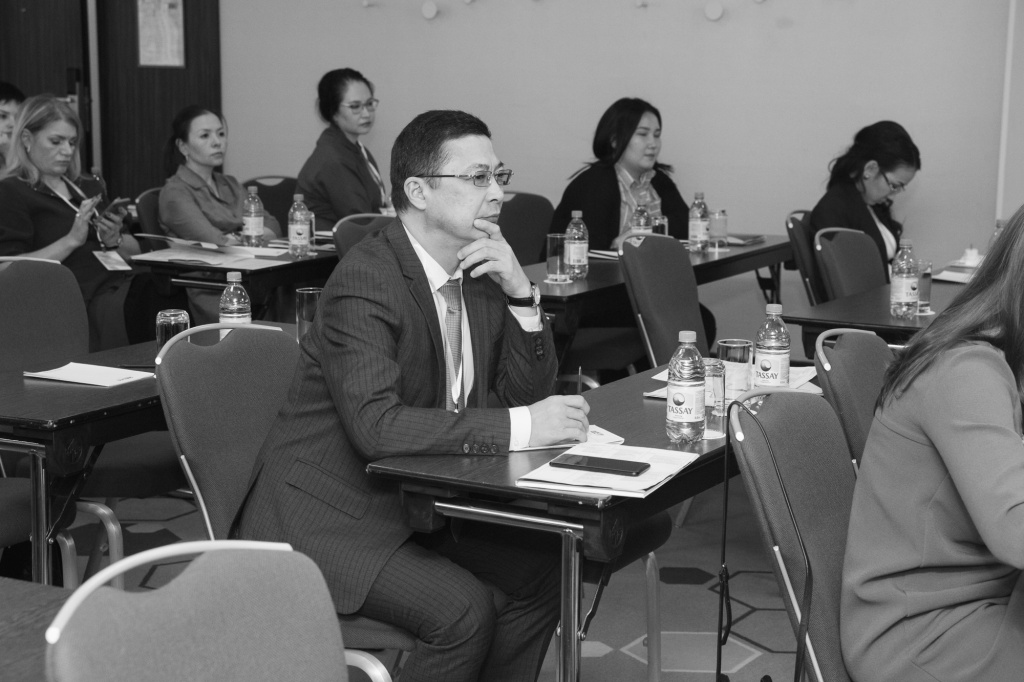 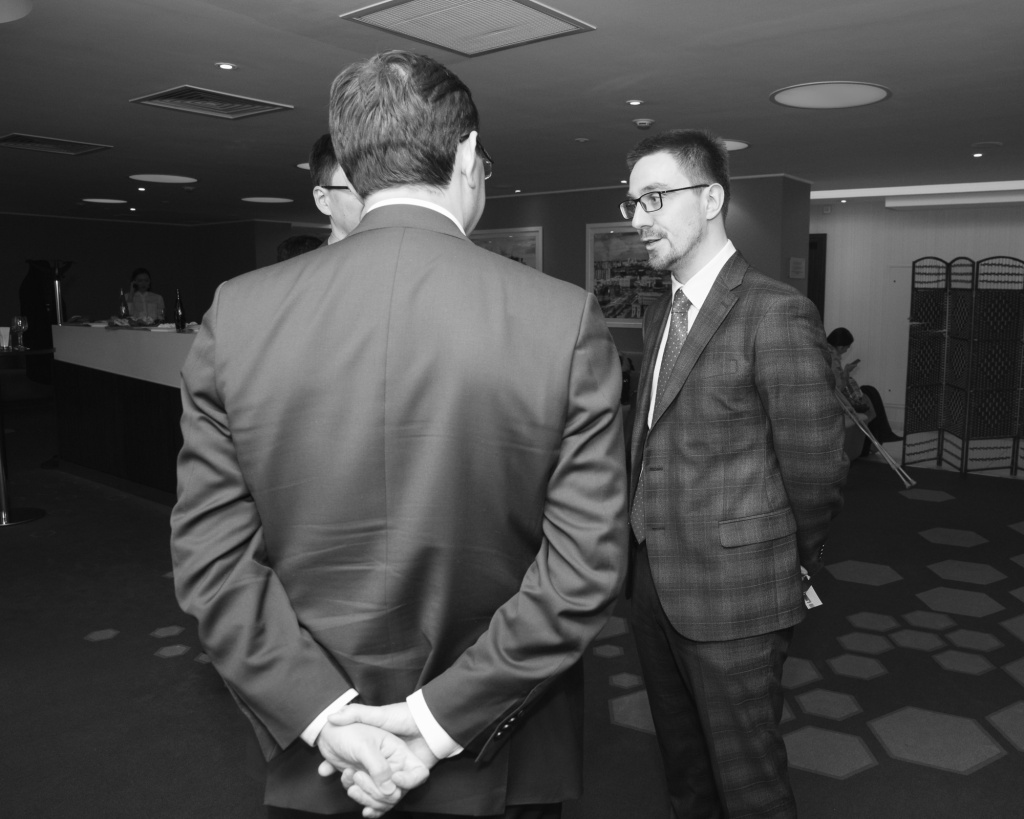 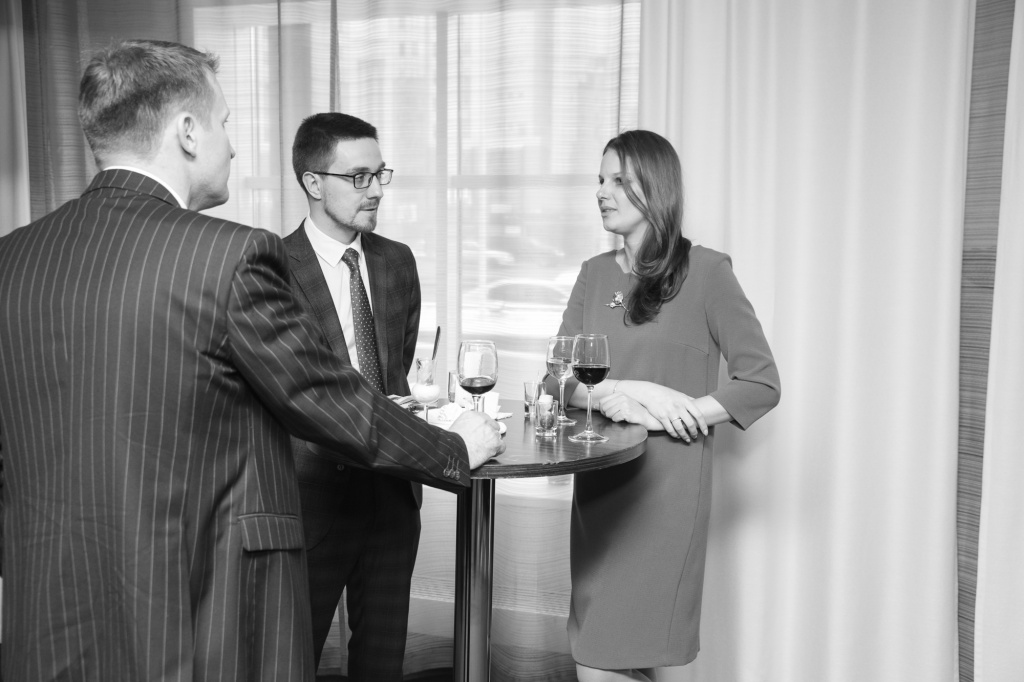 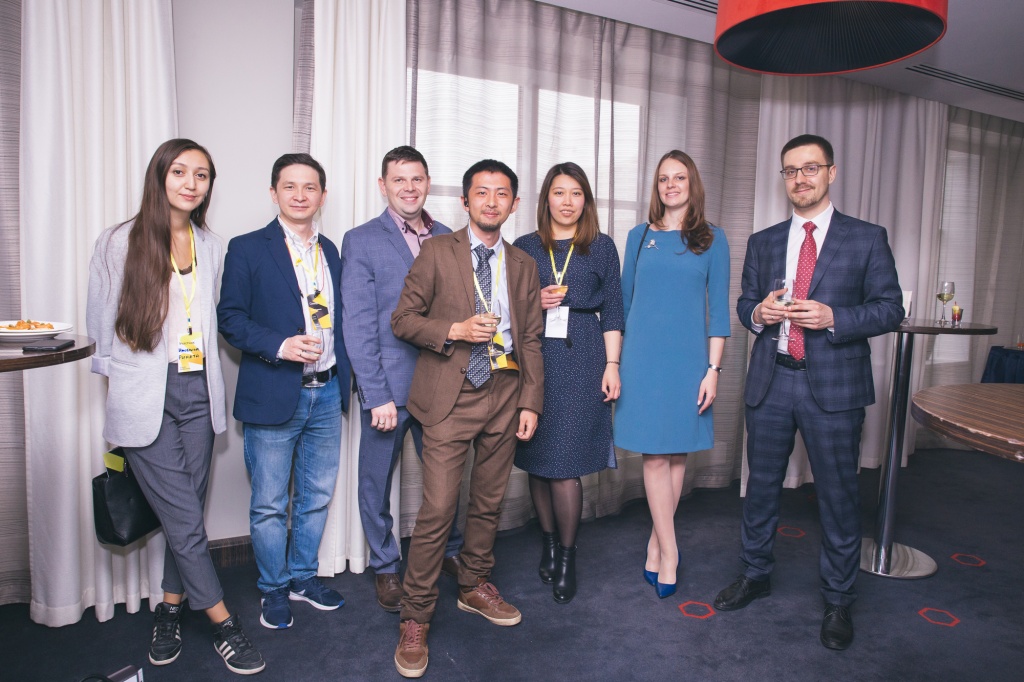