The best legal departments were selected by the ‘Corporate Lawyer’ magazine.

The event took place on November 18 at the ICON club. The competition covered 18 nominations in different activity fields. ‘Pavlova and Partners’ were the co-sponsors of the ‘Retail Trade nomination’
7 companies were included in the shirt list: Detsky Mir, OKey, Sviaznoy, Dixie, Eldorado, Euroset, and Sportmaster. Dixie Group of Companies was declared the winner. 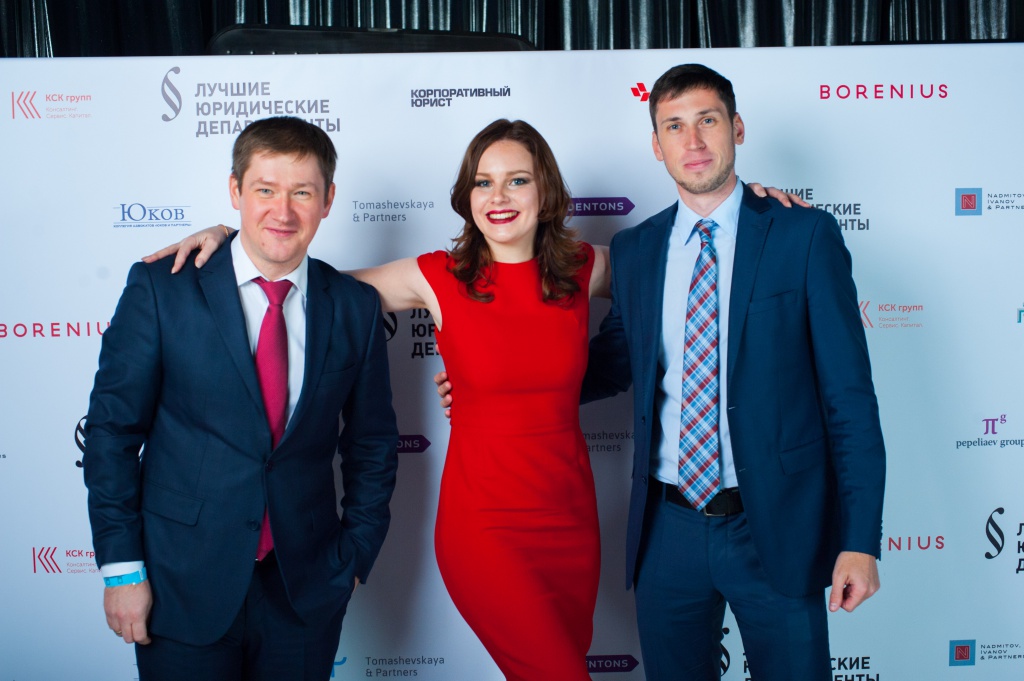 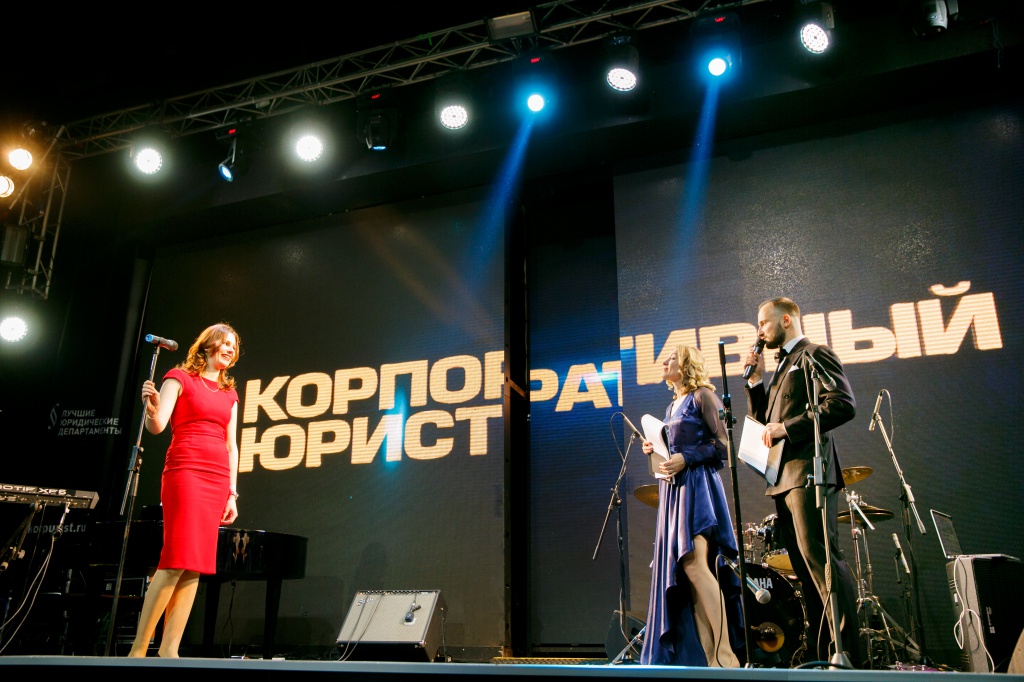 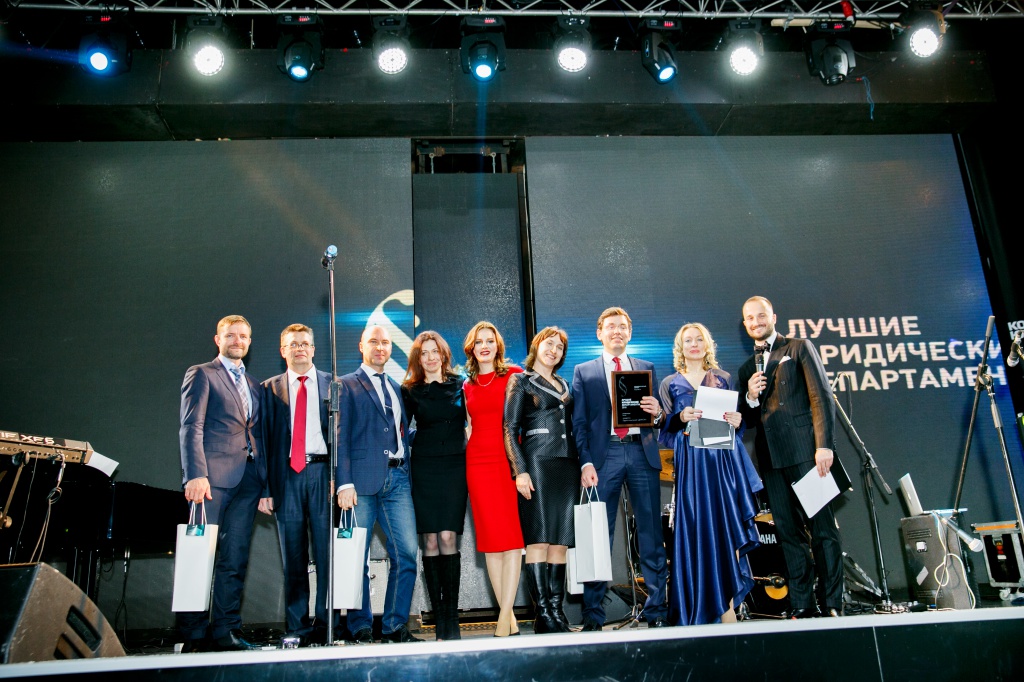 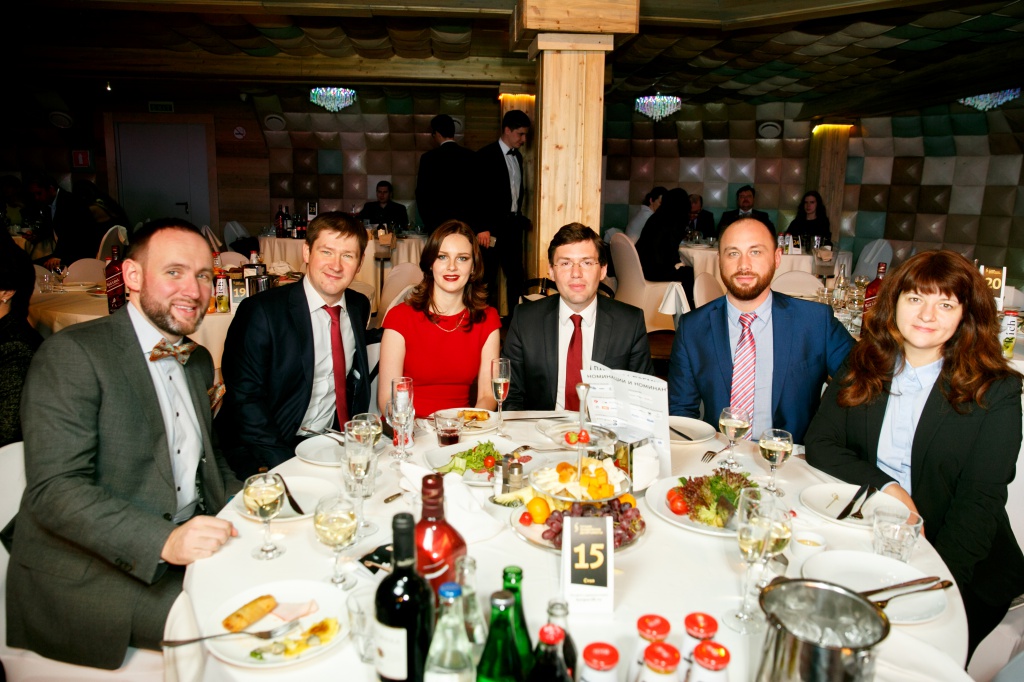